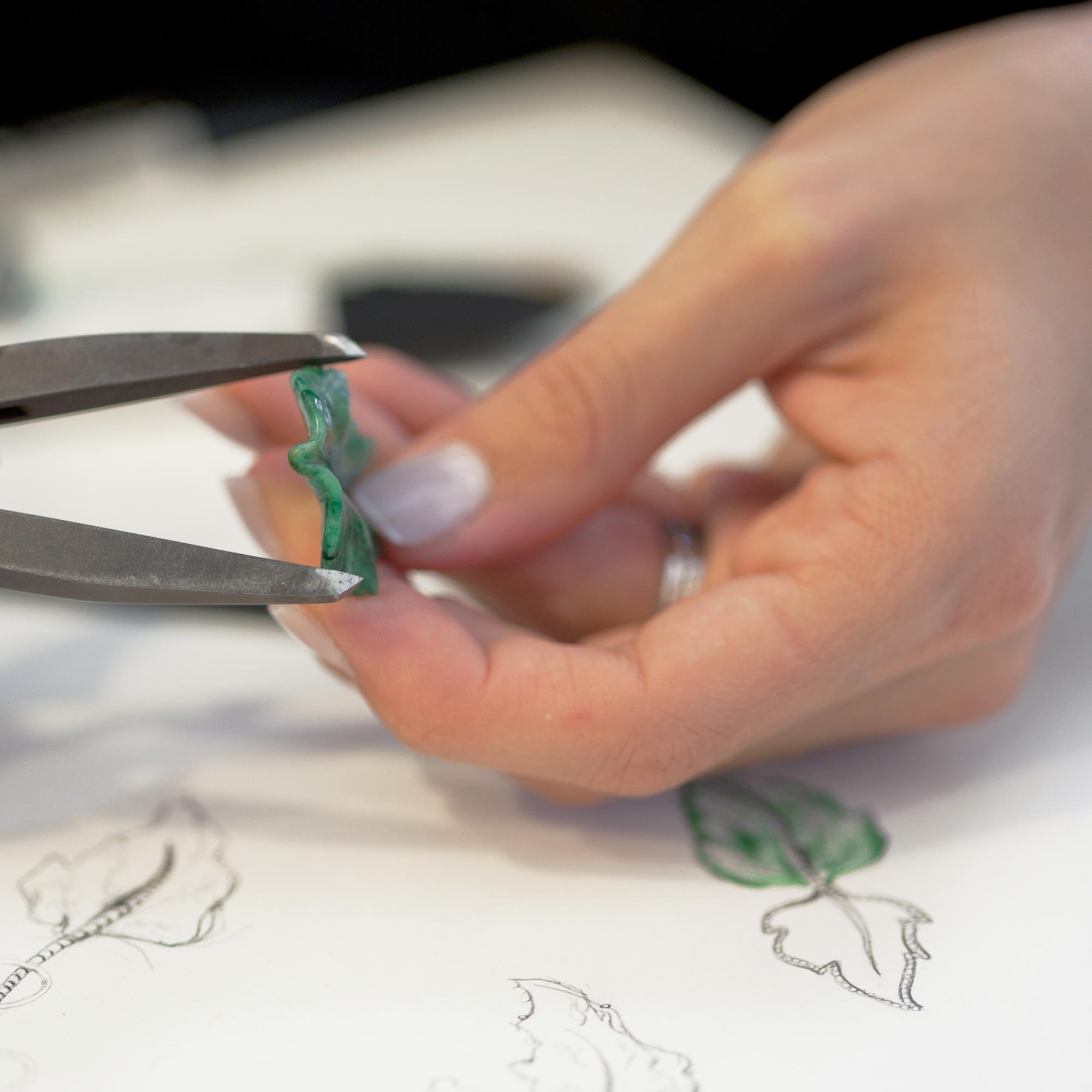 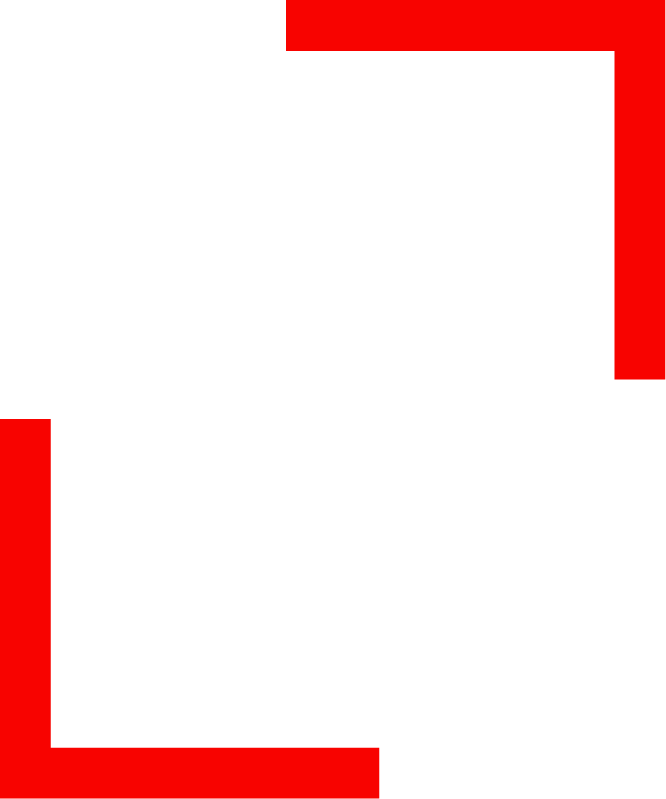 The Swiss response to the concerning issue of counterfeiting

The Swiss response to the concerning issue of counterfeiting With the covid-19 pandemic and the resulting rise in online shopping, the market in counterfeit goods continues to thrive, as can be seen in the growing number of consumers mistakenly purchasing counterfeit goods. Last year, nearly one out of 10 European consumers accidently purchased a fake product. Many popular online platforms are used as distribution channels, however some companies are now taking pre-emptive measures against fraudsters, for example Amazon has reported that only 6% of attempted account registrations passed its verification process in 2020.

The impacts of counterfeiting can be extremely harmful, from consumer safety to job losses, lower revenues and disincentivising innovation. As far as the industry is concerned, the reputation and therefore the value of a brand is put at risk when it is associated with sub-standard counterfeit products. Taken in this context, it comes as no surprise that tackling counterfeiting has been included in this year’s European Union’s Council of Ministers’ top 10 priorities in the fight against organised crime.

Switzerland is not immune to this illicit trade. According to a joint OECD EUIPO 2019 report, it is among the countries most affected by counterfeiting, ranking fourth based on the value of global customs seizures of counterfeit and pirated products from 2014 to 2016. A new report OECD IPI report published in March 2021 shows how harmful the global trade in fake Swiss-made products is to Swiss industries, namely in the fields of watchmaking, electronics, mechanical engineering and metal, consumer goods and pharmaceuticals.

The total value of the global trade in fake goods that infringed Swiss intellectual property rights was as Sfr 7 billion in 2018, equivalent to 2.3% of all genuine Swiss exports. Watches are by far the most commonly counterfeited items – 48% of the total value of Swiss counterfeit products. Other Swiss products commonly faked include clothing, leather products and footwear. China, Hong Kong, Turkey and Singapore are the top provenance countries, not forgetting Turkey and the United Arab Emirates for fast-moving consumer goods, and India for pharmaceuticals.

The Swiss Federal Institute of Intellectual Property (IPI) is actively working to combat counterfeiting. The IPI monitors the key Swiss export markets, including China, and intervenes in suspected cases of misuse. It is also worth noting the work of STOP PIRACY, a non-profit organisation founded by the IPI, that educates and raises awareness among consumers, as well as promoting cooperation between the business community and the authorities across national borders. From the industry’s perspective, the topic is high on the agenda of the affected companies. The Federation of the Swiss Watch Industry is one active stakeholders, with more than 450 members.

Companies are taking advantage of new technologies to combat counterfeiting, as illustrated by famous timepieces being assigned digital identity certificates using blockchain. Buyers receive an e-warranty card to prove the authenticity and ownership of the timepiece through a QR code. AI proves useful for detecting counterfeits online, although it remains a struggle to prevent the infringing websites from reappearing. For SMEs, which represent more than 99% of Swiss companies, cost barriers tend to deter said companies from seeking legal assistance.

Unfortunately, too often it is said that the damage has less cost impact than the action that would be necessary to prevent it. As to the legal framework, Articles 13 (paragraph 2, 2bis) and 71 of the Trademark Protection Act prohibits the manufacture, sale, import, export and transit of counterfeit goods into and through the Swiss territory, commercially or by private individuals. Legal action can be taken before a counterfeit is even placed on the market, as long as a sign has been affixed to the goods in question. The possession of a fake product for private use is not prohibited. The modus operandi of the border enforcement is stipulated in depth in the legislation (Articles 70 et seq). As a prerequisite, a brand must be registered as a trademark in Switzerland. If this condition is met, an application for assistance can be submitted to the Federal Customs Administration (FCA). The request is registered within approximately one month and is valid for two years. The trademark owner is notified of any seizures and given 10 days – a deadline which can be extended once and for the same period if justified by circumstances – to confirm that the goods are counterfeits. Failing this, the goods are released. Otherwise, the goods are retained by Customs, which will ask the goods declarant, holder or owner to consent to their destruction.

Consent is deemed to be given if no express objection is made within the prescribed period. Alternatively, criminal or civil proceedings should be initiated early on. The same rules apply to designs, copyrights, patents and indications of source.

For large consignments of suspicious products, the authorities can prosecute the infringers ex officio. If the offence is recognised, the consequence may be up to five years of imprisonment or a penalty of up to Sfr 1,080,000.

For small consignments, legal adjustments are being considered to introduce a simplified procedure of destruction. As is the case at EU level, it is proposed that these so called ‘capillary imports’ would be destroyed without preliminary notification given to the trademark owner except where the goods declarant, holder or owner would have objected to the destruction. The law is currently being finalised at the IPI for submission to the Federal Council in the next few weeks. The latter will in turn submit it to the Parliament for debate, which is expected to start before the end of this year.

It is also worth noting that the FCA is undergoing a fundamental transformation with the goal of modernisation and digitisation of the whole body.

Revision to the Swiss Copyright Act

The growth of the Internet and rapid changes to technology in the digital world have led to creative content being produced, distributed and accessed in myriad new ways. Copyright rules had therefore to adapt to today’s frame. For this reason, the Swiss authorities revised the Federal Act on Copyright and Related Rights, which entered into force on 1st April 2020. The main amendments relate to online anti-piracy fight, photographs, performer’s rights, entitlement to digital use in the fields of research, education and cultural heritage, collective remuneration for audiovisual works and the creation of extended collective licences.